Lower Columbia Preservation Society has a formal agreement with the City of Astoria stating that we will maintain and improve Customs House Park for the benefit of the general public. The decision that LCPS take on this role was prompted by public discussions in early 2018, in which Astoria City Council considered the possibility of selling the site (which would require the historic reconstruction be moved). LCPS believes that the siting of this reconstruction is important to the accurate interpretation of Astoria's history.

The original customhouse in Astoria was built in late 1849 and destroyed by fire in 1852. No photographs or drawings exist of that original building today and the only known description is that it was “very neat, plain and of course pretty.” The current reconstruction, built between 1992 and 1994, is based on photographs and documents of the customhouse built in 1852 to replace the original.

John Adair was appointed “Collector of Customs for the District of Oregon and Inspector of Revenue for the Port of Astoria, in the Territory of Oregon” by President James K. Polk in August of 1848.  His duty was “...to assume the right to collect duties and revenue from other countries on their outgoing cargoes of timber and wheat and imports of European and Oriental goods.” Originally, Adair did business from his home before building the original customhouse on his own property.

The area around the customhouse became known as “Adairsville,” and was over a mile from the more prominent Shively and McClure districts to the west. For a period of time, no road connected Adairsville to the main town of Astoria and access was only by boat. The U.S. Customs Service moved to the downtown area in 1861. A new stone customhouse and post-office was built in central Astoria in 1874. The 1852 customhouse was demolished in 1901.

During the fall of 2018, Clatsop Community College's historic preservation students assessed, documented and started a process to restore/replace exterior siding and other woodwork on the building. Since the reconstruction was completed using methods, tools, and materials similar to the original construction, this experience provides the preservation students the opportunity to learn woodworking techniques, rot repair, and facade restoration.

New exterior lighting was installed in early summer 2019. Siding repair continues during the 2019/2020 academic year, with exterior painting anticipated during the summer of 2020. 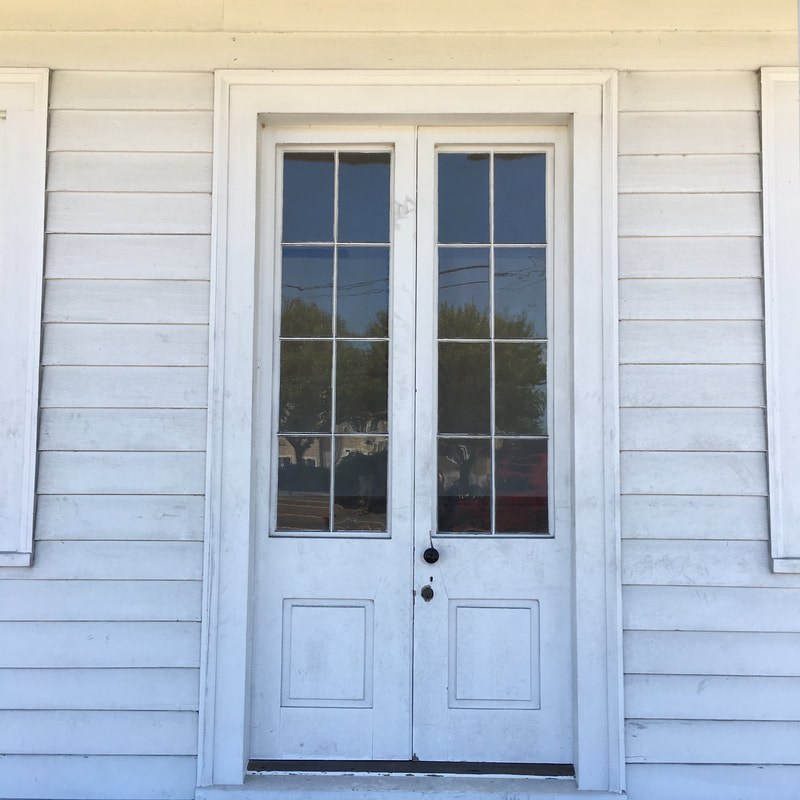 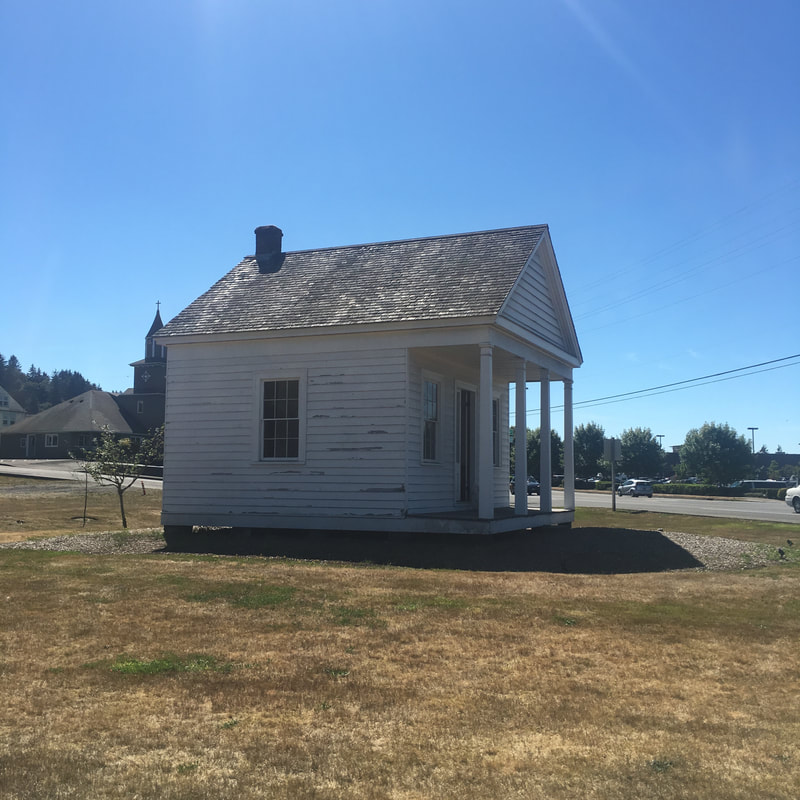 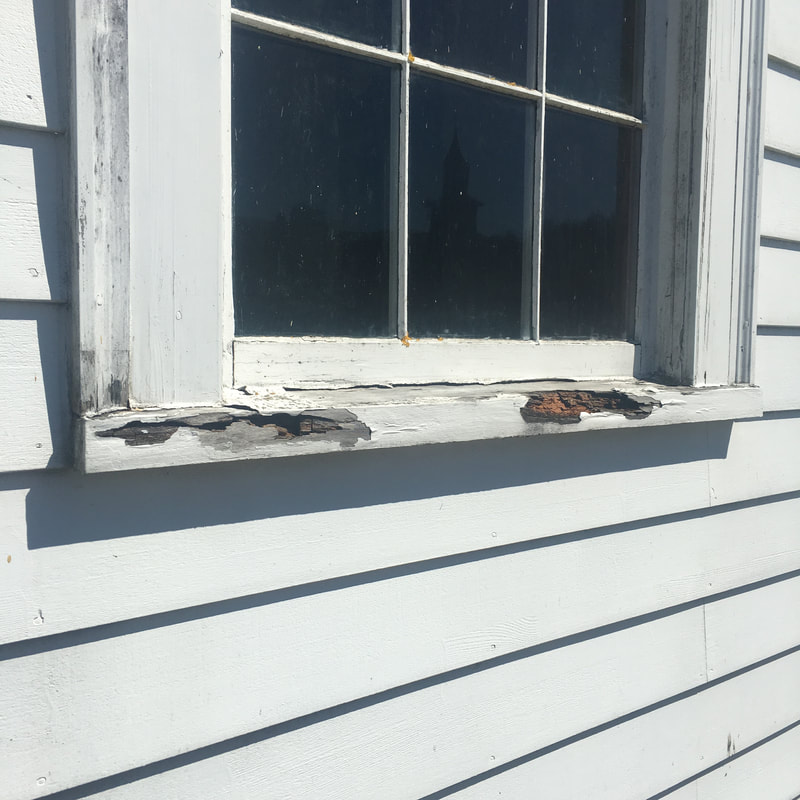 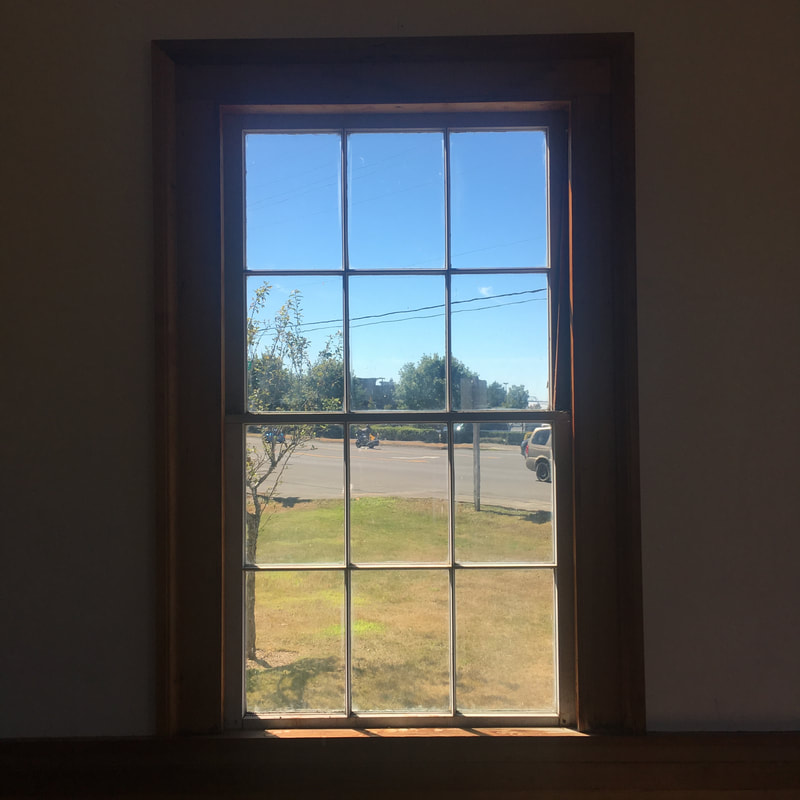 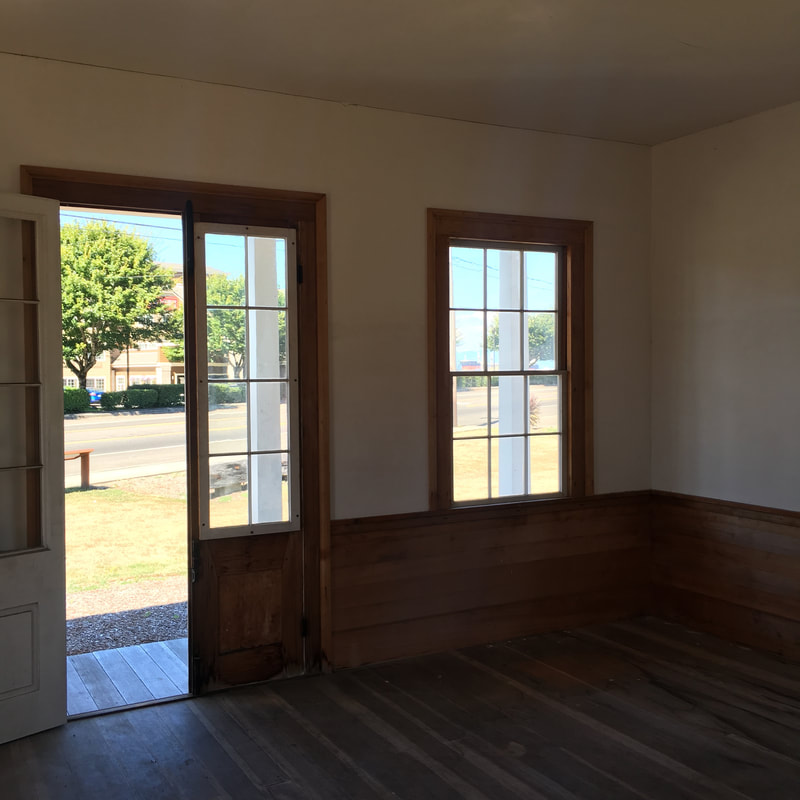 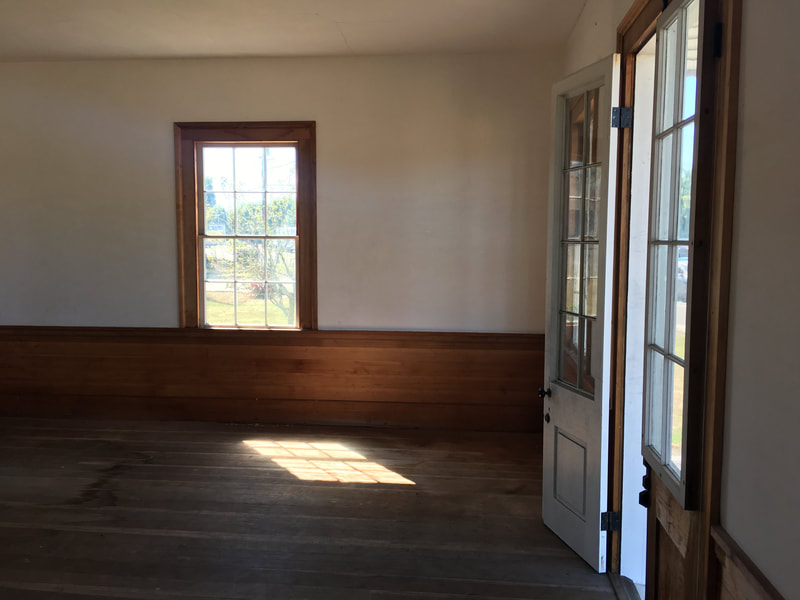 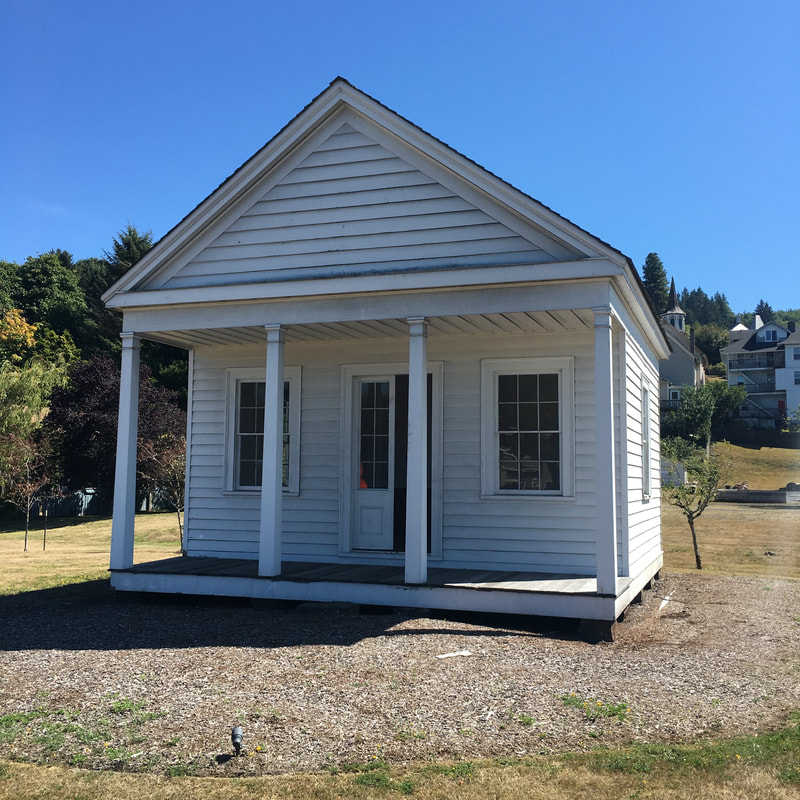 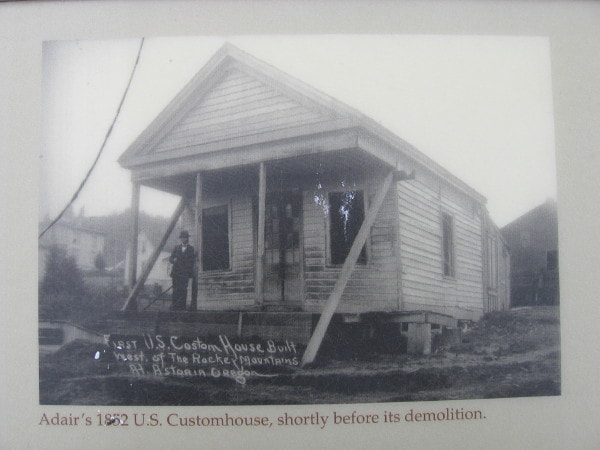 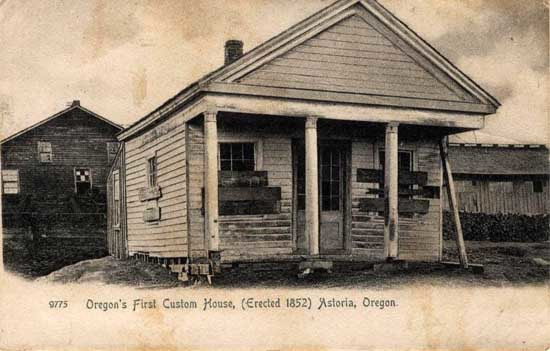 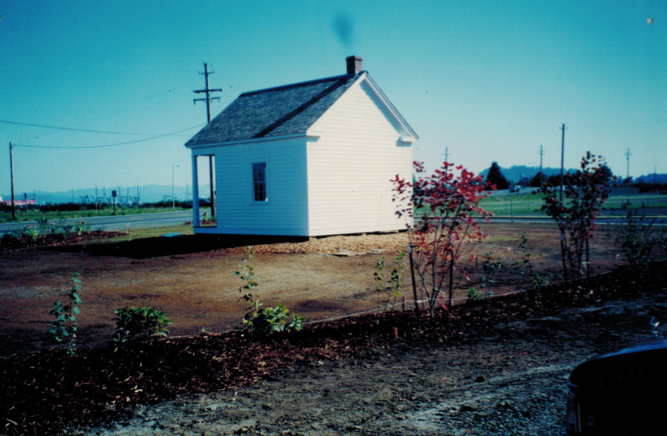 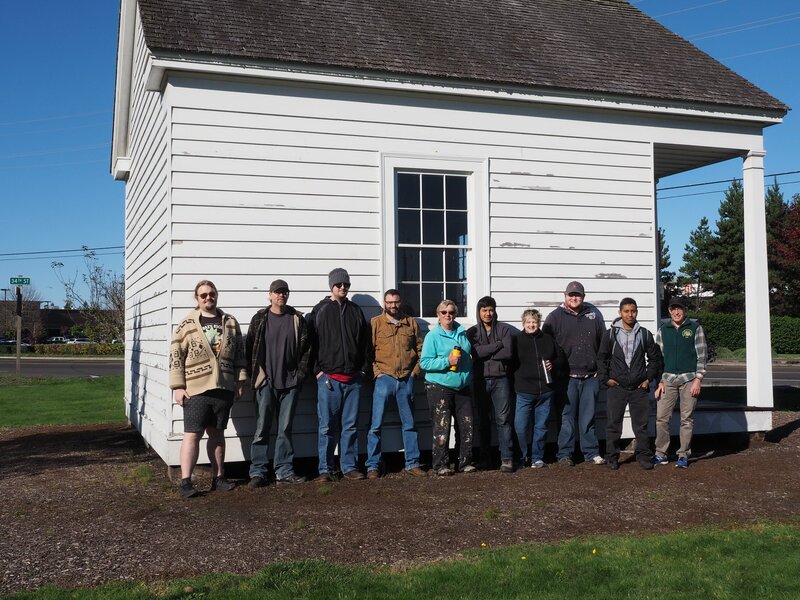 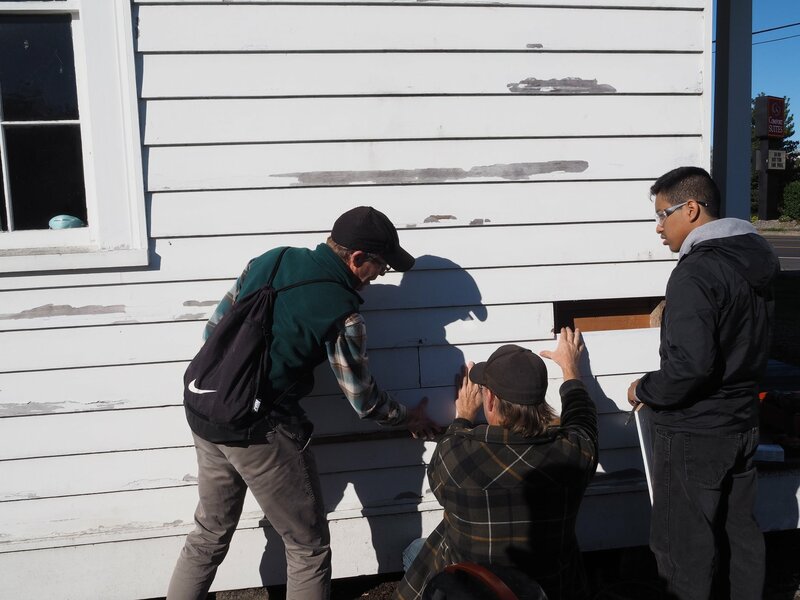 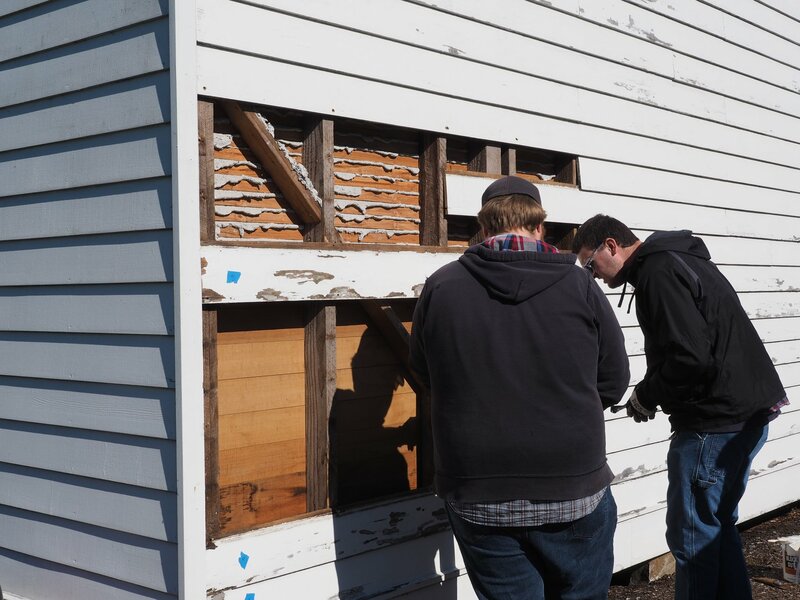 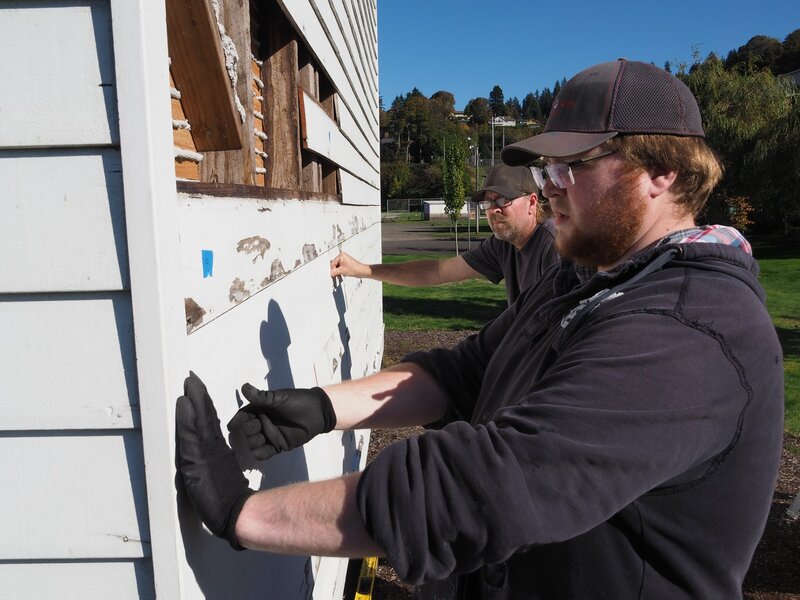 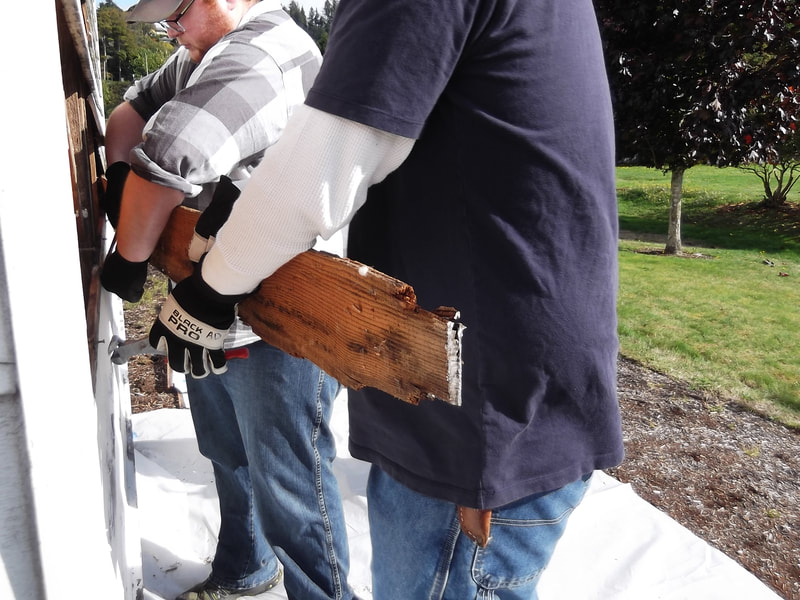 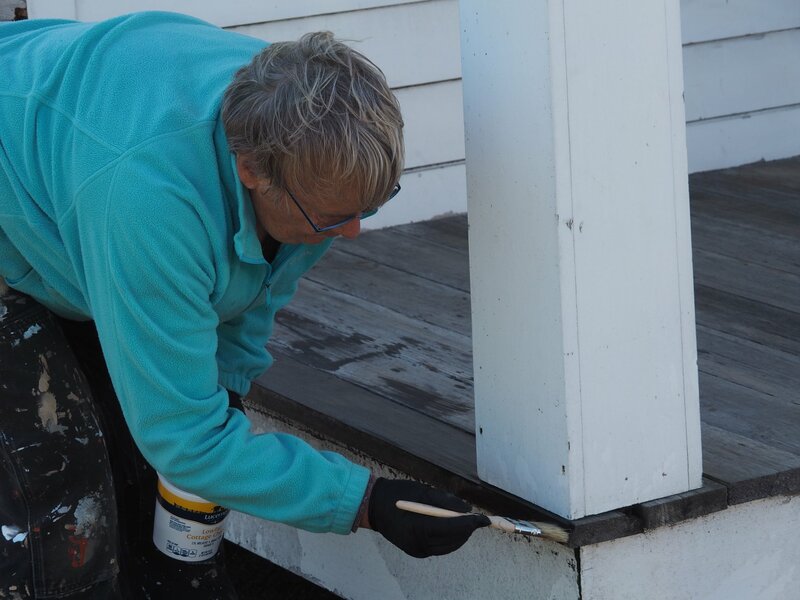 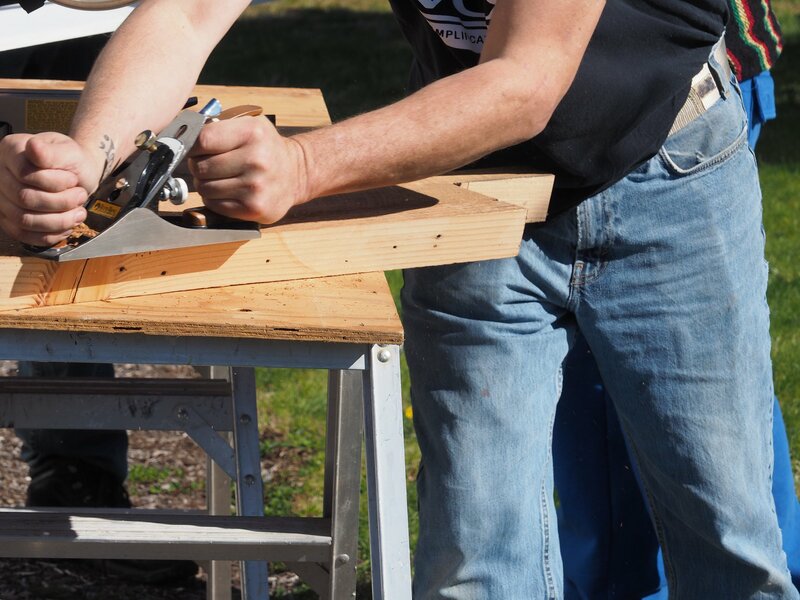 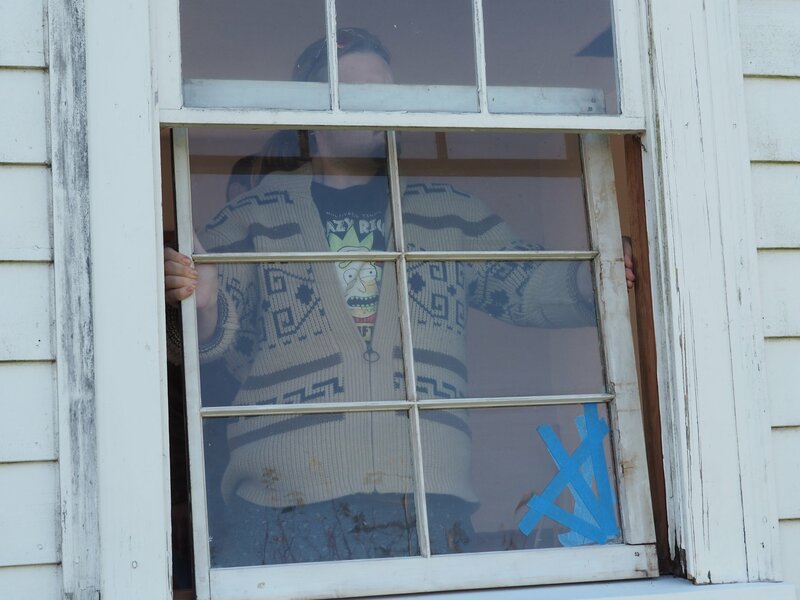 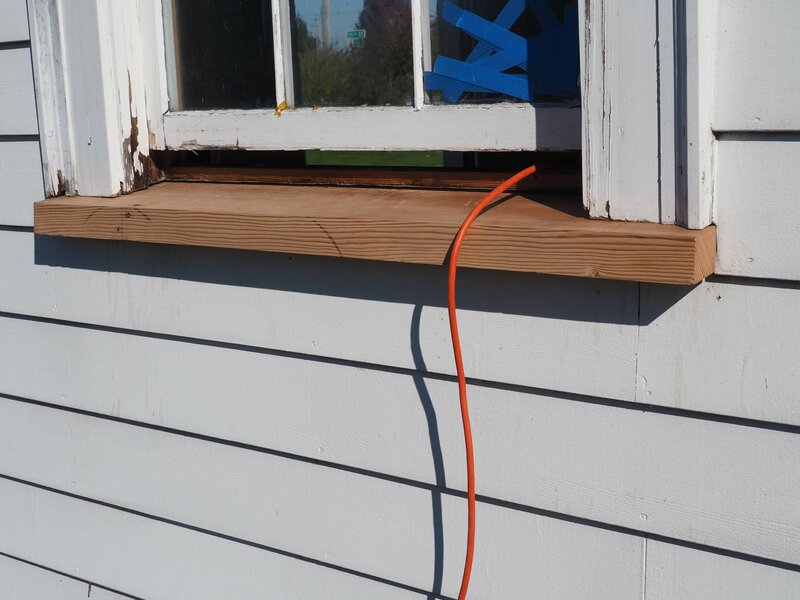 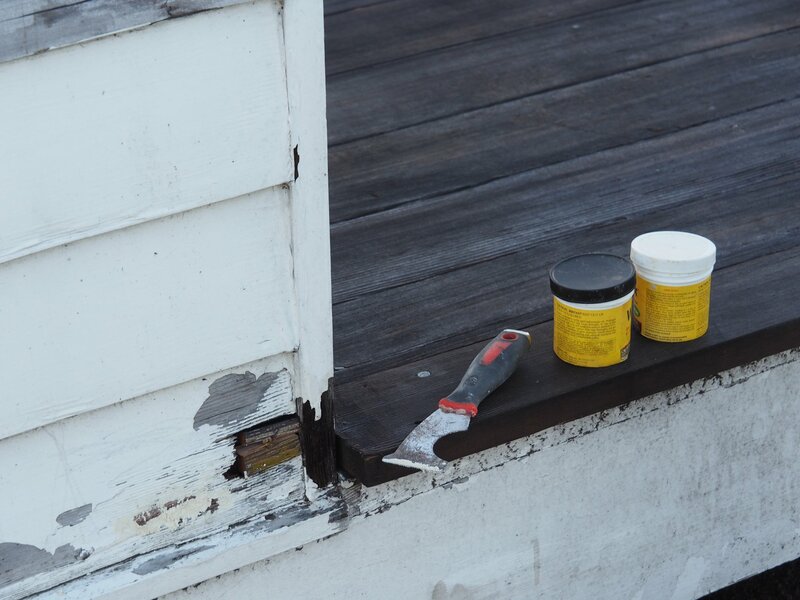