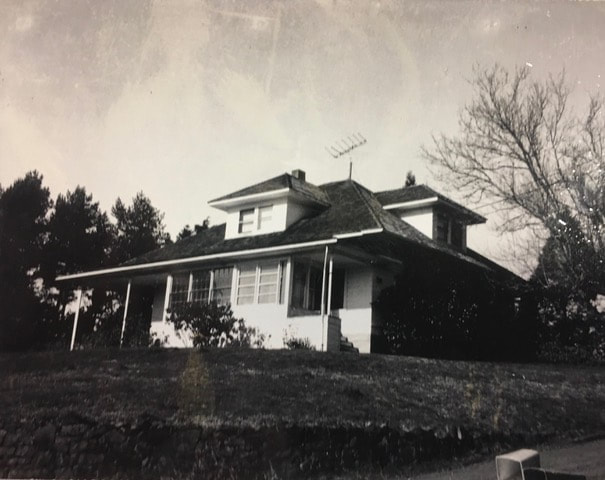 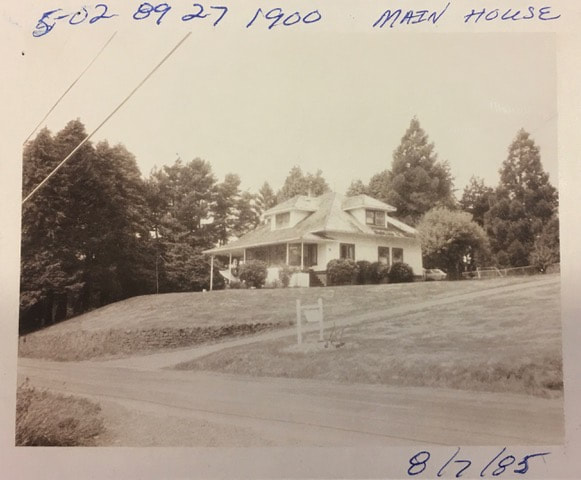 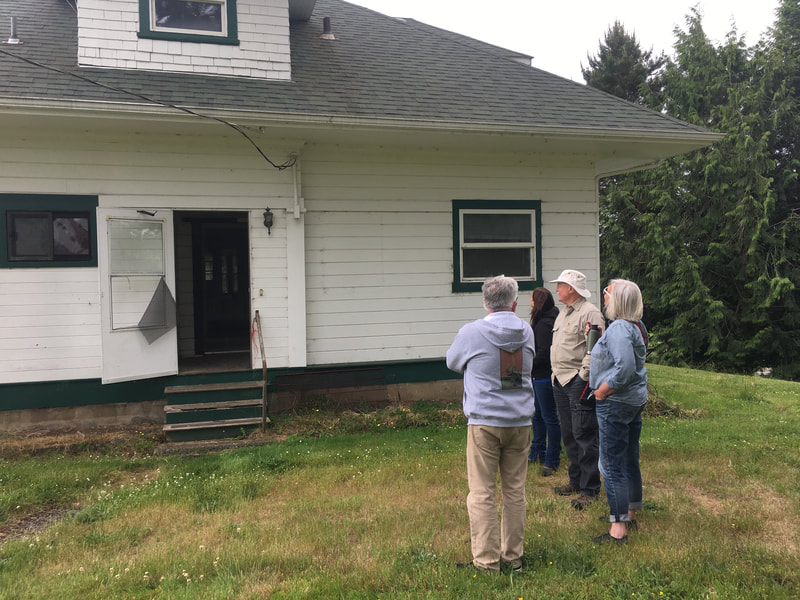 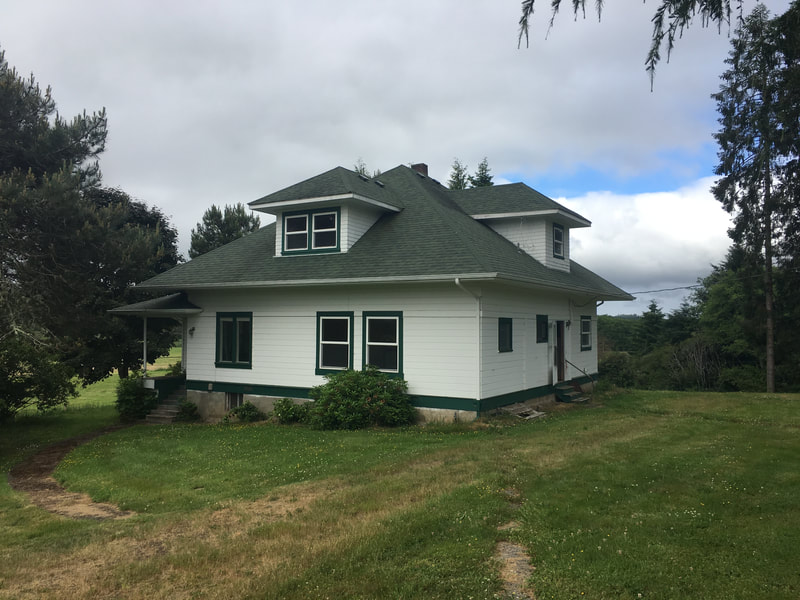 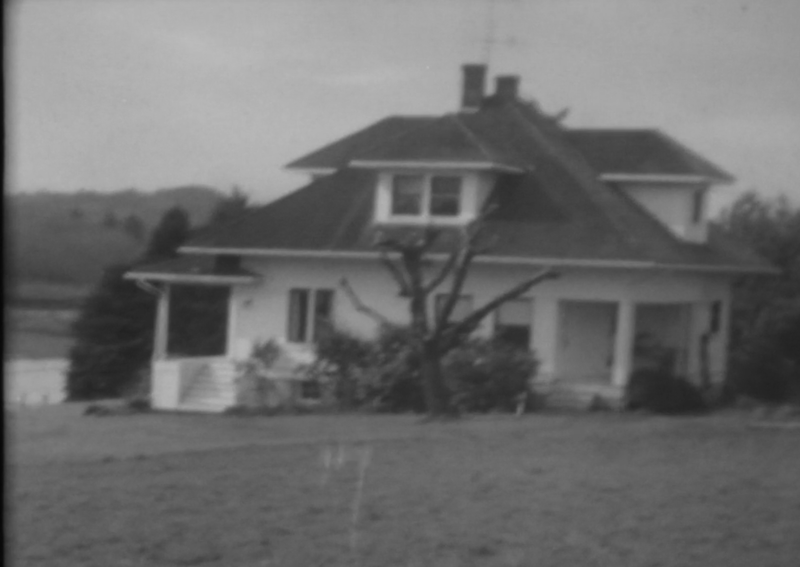 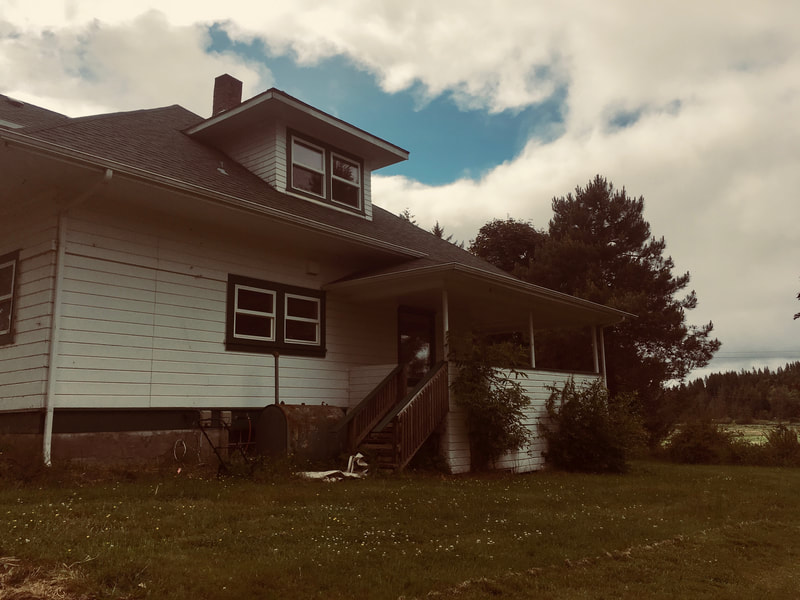 ENDANGERED: Fairgrounds Farmhouse
Update: no current plans for the demolition of this resource!
On December 18, 2019, The Astorian reported that the historic farmhouse located at the Clatsop County Fairgrounds
was scheduled to be burned in January of 2020.

The Top 3 Reasons NOT to Burn
The Fairgrounds Farmhouse

Developing a plan to preserve this significant historic resource should involve the community and LCPS stands ready to partner in this process.

There is no demonstrated, immediate need to burn or otherwise demolish the historic Farmhouse anytime soon. There are no budgeted or definite plans to do anything with the home site itself (although additional parking has been cited as a possible use in the future). The Farmhouse is a significant historic resource, one of few remaining structures that demonstrate the rich history of this county-owned property's use as an agricultural experiment station. We ask that community leaders and the public consider these 3 reasons NOT to burn the Farmhouse: Health, History and Housing.
HEALTH HISTORY HOUSING
LCPS RECOMMENDATIONS TO CLATSOP BOARD OF COUNTY COMMISSIONERS (CBOCC):

1) Call a halt to the proposed “Burn-to-Learn” exercise unless and until the issues being raised above are resolved.
2) Confirm that the Farmhouse has been tested for hazardous materials (lead and asbestos) and immediately make those results available to the public. Ask your own Public Health Department to verify the hazardous nature of LBP and ACMs.
3) Ask your own Community Development Department if existing protections for Clatsop County’s historic resources as required under Goal 5 are adequate.​