Correctly IDENTIFY Five HISTORIC ASTORIA BUILDINGS
(from HINTS & architectural details Below)
And BE ENTERED into our May 31st drawing. 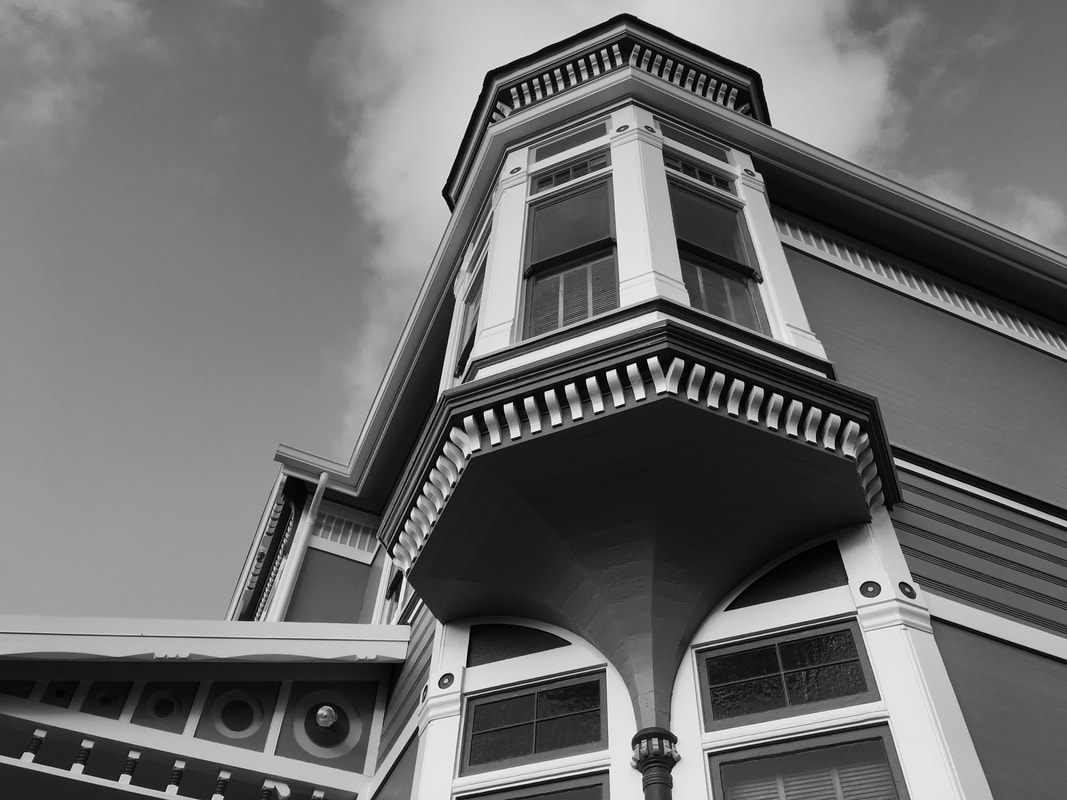 1. Individually listed on the National Register of Historic Places, this home was built in 1892 and towers over Uppertown with its many projecting bays and towers. It recently gained additional height when a new foundation was added. It was built for which prominent Astoria businessman?
GUSTAVUS HOLMES 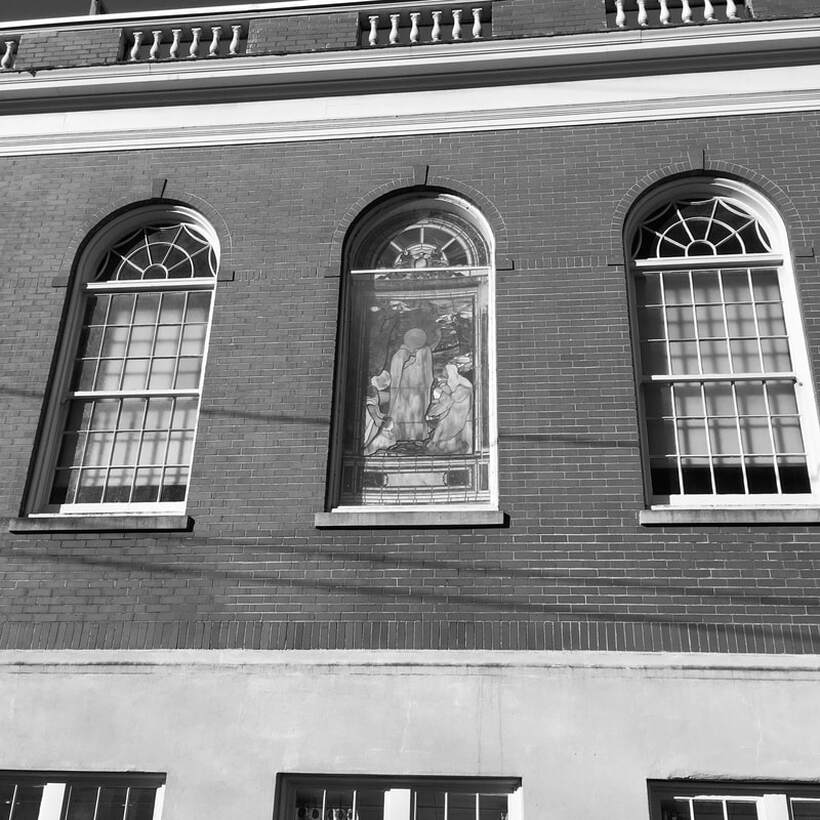 2. Constructed in 1916, the Romanesque arched windows are among the most striking details of this Georgian-style brick building. A special feature of this "modern and up-to-date" building was a ladies' parlor with a fireplace. This building was originally built for:
FIRST METHODIST CHURCH 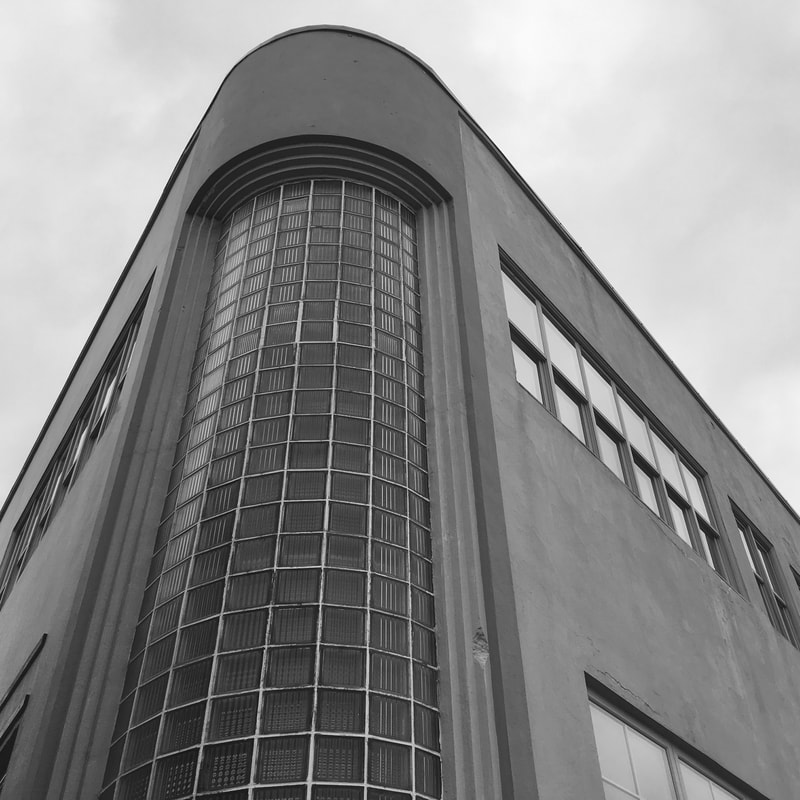 3. One of few remaining Art Moderne buildings in Astoria, this building was designed as an automobile sales showroom and office with a service garage at the rear and apartments above. A penthouse third-floor addition was added later, stepped back from the original facade. In 1946, this building housed which automobile agency?
ASTORIA MOTORS CO. CHRYSLER-PLYMOUTH 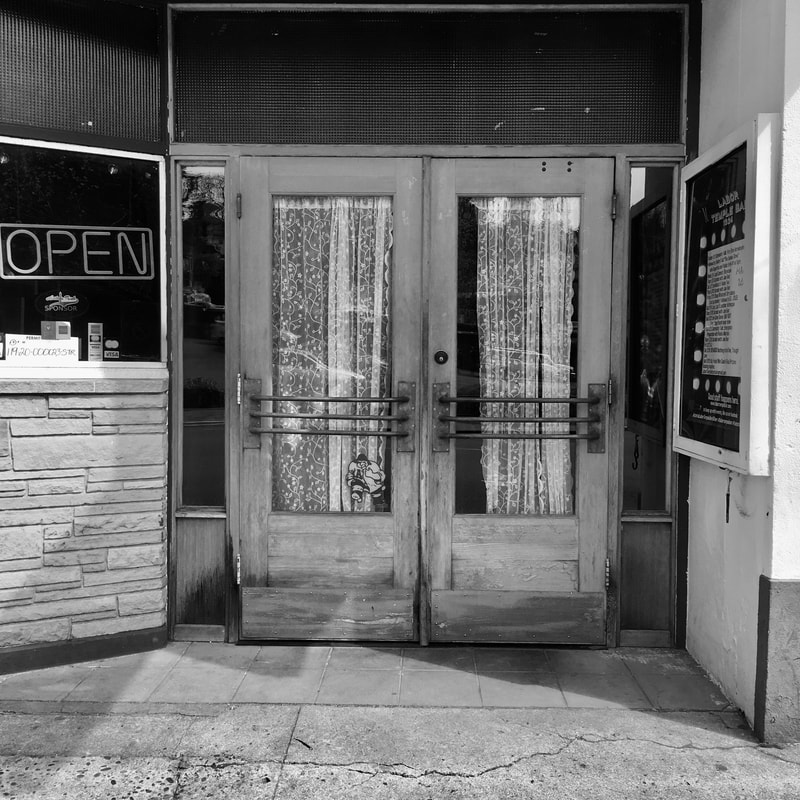 4. Best-known as a cafe and bar, the ground floor of this 1924 building was originally a cigar factory. The entrance is now a combination of 1940 and 1950s alterations. If you have eaten or imbibed here, it was probably when it was known as:
LABOR TEMPLE 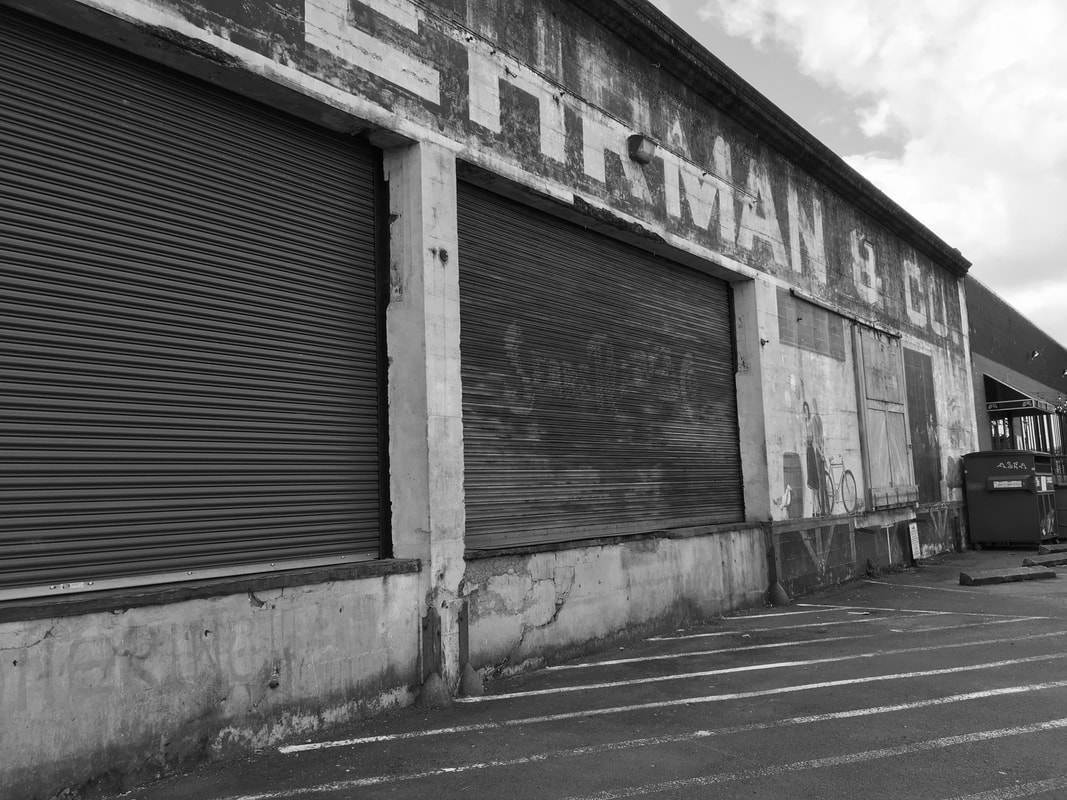 5. This downtown building has the distinction of being designed by two different Astoria architects; the front of the building was designed by John E. Wicks in 1935 for Mason & Ehrman Co. but the waterfront side (shown here) was designed by Charles T. Diamond for Sanborn Dock Co. in 1925. Most recently, the building was occupied by Sears. but in the 1980s and 1990s, it was known as:
CITY TRANSFER & STORAGE CO.